The partners of the Firm have been active in different law firms since their admittance in the Budapest Bar Association. The Firm itself was created in 2000 and has been existing in its actual form since 2015. 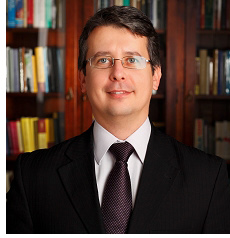 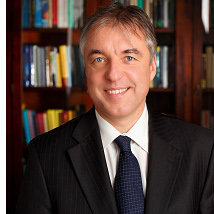 Dr. István János Molnár, a senior partner of Gide Loyrette Nouel Budapest between 1993 and 2008, arrived on May 1, 2008 bringing on board his unparalleled expertise in M&A, local and international merger control, international trade law and dispute resolution matters. 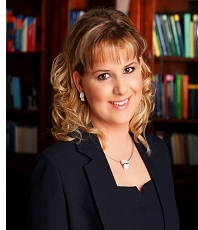 Dr. Edina Fülöp joined the Firm in 2014 as associate in order to lead the real estate team of the Firm and to strengthen the commercial law, labour law and litigation practice. 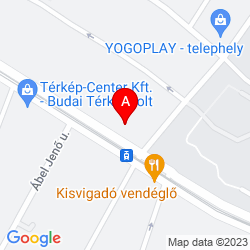